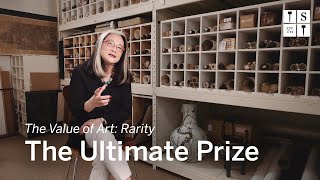 The Value of Art | Episode 3: Rarity 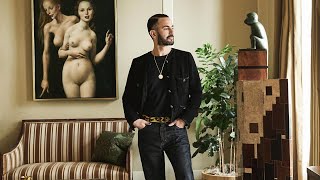 The Talks at NYFW: The Evolving Standard of Beauty

BEHIND FENTY SKIN WITH RIHANNA

This is for Radiooooo!!! Spike Lee, Celebrated the 30 year Anniversary of "Do The Right Thing".

Writing this article is personal for me. Me, being born & raised in the Fort Greene / Clinton Hill area of Brooklyn. There is a pride that comes with being from here and when it comes to one of our Icon's like Spike Lee, widely regarded as thee premiere African-American filmmaker. Brooklyn will defend a person like Spike to the death. Why? because look at his family tree. Look at all the talented actors this man has employed, discovered, gave opportunities, casted and just flat out created classic African-American films with. Brooklyn, takes this very seriously.

Spike has made films that various families hold dear to their hearts, and more than once have gathered in front of the movie screen or at home in front of the T.V. to watch his films. His crane technique have always made his style as a director stand out. When he comes from high too low, or when the subject seems to be in deep thought, but everything around him speeds up, is a crafted technique that always seems to come at the right time during his films. These crane movements and camera tricks, to either establish the scene or to show importance. Just adds that extra layer to his style, by alerting the viewer that they need to pay attention to this part of the film. .

After a little more than 30 years of creating various films. Spike, celebrated his third film "Do the Right Thing" in Brooklyn. On the recently renamed block, "Do the Right Thing Way" he filmed the whole movie in this area of Bed-Stuy, back in 1989. Spike also directed the iconic "Fight The Power" Public Enemy music video here as well. But I want to discuss some of his humble beginnings first. Spike Lee was born on March 20, 1957 in Atlanta. During his teen years his family moved from Atlanta to Brooklyn, NYC. Spike attended & graduated from Morehouse College. Returned to Brooklyn to continue his education at New York University’s Tisch School of Arts in Manhattan, Graduated with a Master of Fine Arts Degree in film production. Spike started his film journey with an independent student film, named Joe's Bed-Stuy Barbershop: We Cut Heads. His film was the first student film to be showcased in Lincoln Center's New Directors, New Films Festival and win an award.

In my opinion Spike Lee was ahead of his time. To take a shoe string budget for your first film "She Gotta have it" out of college for $175,000 and shoot a film in two weeks and flip it into $7 million as a black film director, back in 1986 was astonishing. Also it was what he needed to begin to build leverage in an industry that didn't want to hear or see any films with positive black roles (family), highlighting social injustice, racism, the typical cultural Stereotypes, and the various political issues, going on in America. Spike has been very vocal about these issues, not only within his films, but also outside during his press conferences and various speaking engagements. Films like School Daze (1988), Do the Right Thing (1989), Jungle Fever (1991), Malcolm X (1992), Crooklyn (1994) He Got Game (1998), Bamboozled (2000), Inside Man (2006), and BlacKkKlansman (2018) all have touched on these issues specifically in their own way. Spike uses his films to create dialogue and cause a cultural debate.

Lifetime Gross Total for Spike Lee Films. (Info displayed has not been confirmed)

At the age of 31, Spike creates an American musical comedy-drama film. Many people wouldn't understand how difficult it is to create a musical, period. The timing, correct casting, the right team, DP, Lighting, set, clothing and time period, all effects a great film. So to do this with a budget of $6.5 million and execute it perfectly. Shows the fore-sight and the balls Spike had to have to create a film like this, as his 2nd financed film. But also his first major studio backed film. To take the risk and leverage the $7 million he made on his first film "She gotta have it" and create a classic & memorable musical, that generated $14.5 million is just crazy!!

"Do the Right Thing" examined race relations, political issue and crime & violence. A story of simmering racial tension between Italian Americans and African Americans in the Bedford-Stuyvesant section of Brooklyn, the film becomes a call to arms when violence erupts in response to the killing of an African American man by white police officers. Critical response to the film was both enthusiastic and wary. This film, means a lot to me because over the years, I've been through various issues with racial profiling by cops and cops taking advantage of their power and influence on various occasions. Even though for "School Daze" & "Do the Right Thing" I was only 9 & 10 years of age respectively. I do remember the feeling I had after I finally was able to watch both films and being able to relate to the various situations presented within each film. These films also are still very relevant in today's social & political climates.

In my opinion this is Spike Lee best film. The time & money spent. The casting of a talented lead actor that he has casted in one of his movie production prior like "Mo Better Blues". Denzel Washington, playing a role that he was born for and played Malcolm X character in his early days performing in theater. Spike being able to keep brother Malcolm, story accurate and consistent with the book and to history. Which was very challenging. All the budget overruns and fundraising he had to do to complete the film and still create one of his Master pieces is a testament to how great Spike Lee really is.

"Crooklyn" was about an African-American family living in a brownstone in Brooklyn. Father was a Jazz musician, The mother was a teacher & the rock of the family that held everything together. When the mother dies. The movie goes into and displays the impact of losing the nurturer and teacher of the family structure. It shows how it affected the young ones, the father, and raises questions on how does a family cope with loss and uncertainty moving forward. Beautiful Film!

My humble opinion are that these 4 films discussed above, are the true GEMS of Spike Lees collection. In conclusion. Brooklyn, came out and showed their love and support for Spike. You couldn't move around it was so packed. Performances by Chuck D of Public Enemy, was nostalgic & amazing at the same time. The 30th anniversary block party for "Do the Right Thing" was & is justified, as well as a historic event. Not just for Brooklyn or for Spike Lee, but for the film industry as a whole. As Spike would say with his famous Quotes "Sho - Nuff", "Ya - Dig"

All Photos Captured by Jason Turner of YSYM Films 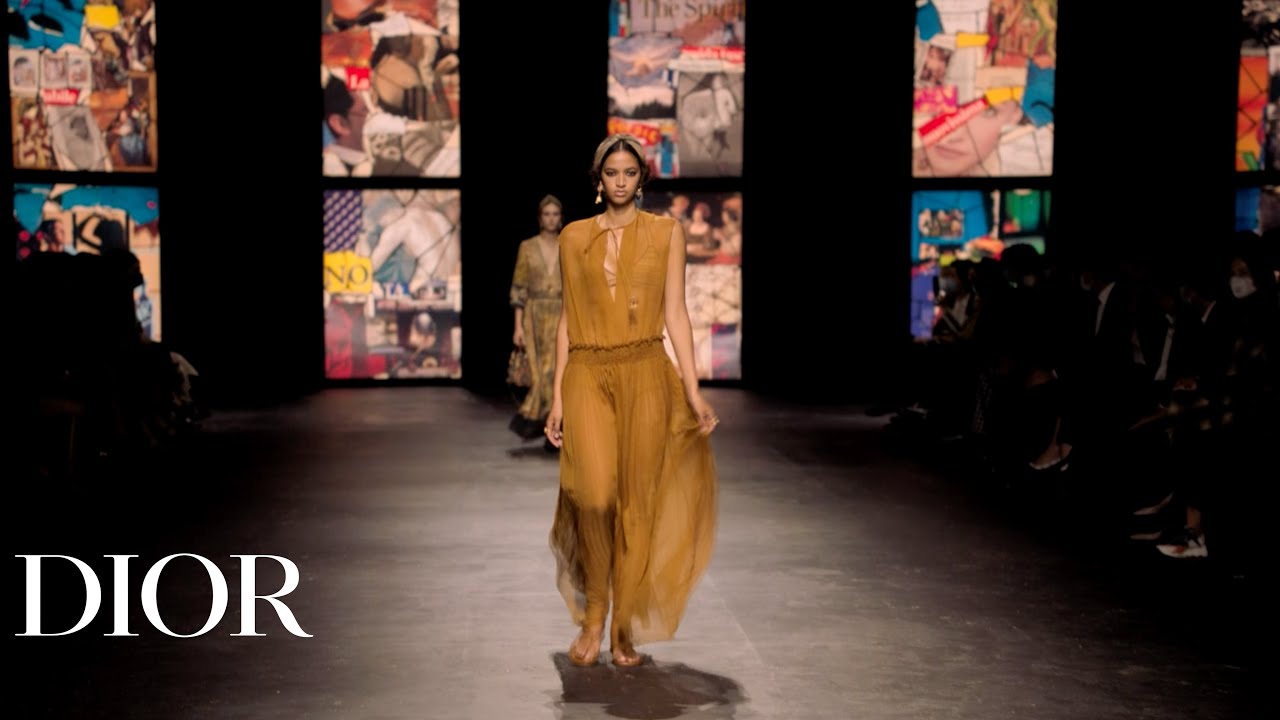 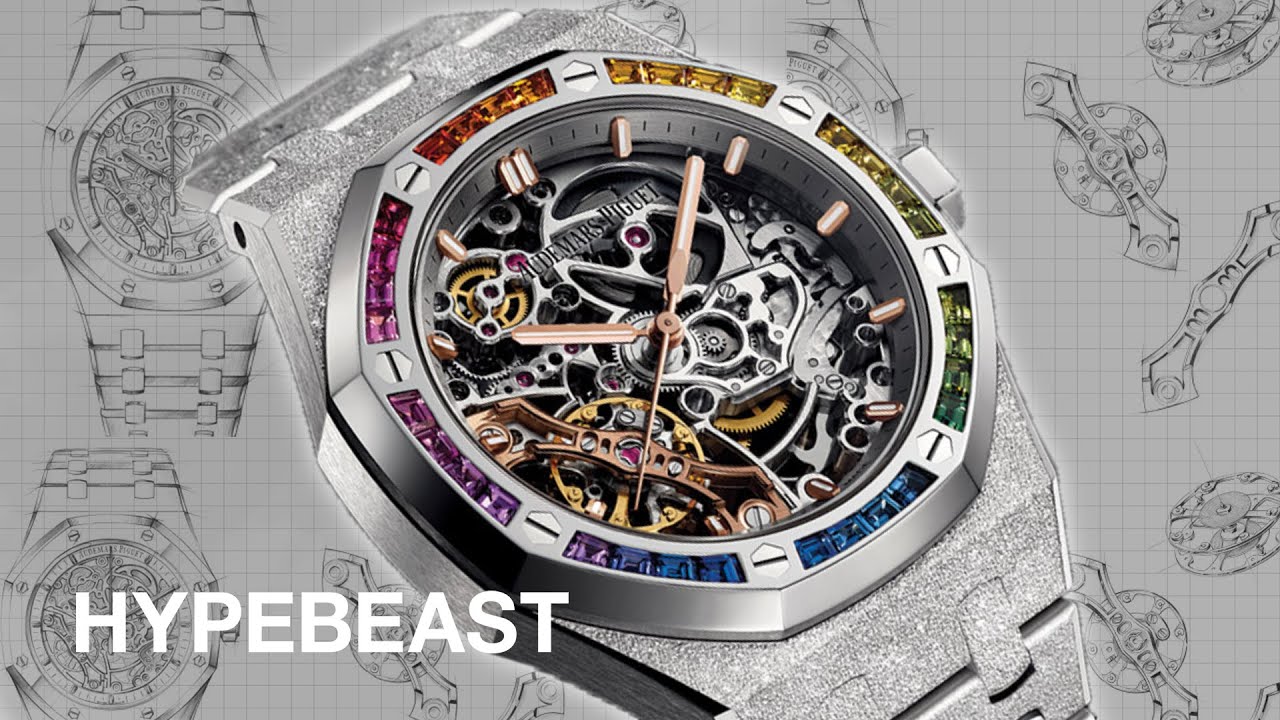 This Watch is Pinnacle of Luxury for LeBron and Jay Z | Behind The HYPE: Audemars Piguet 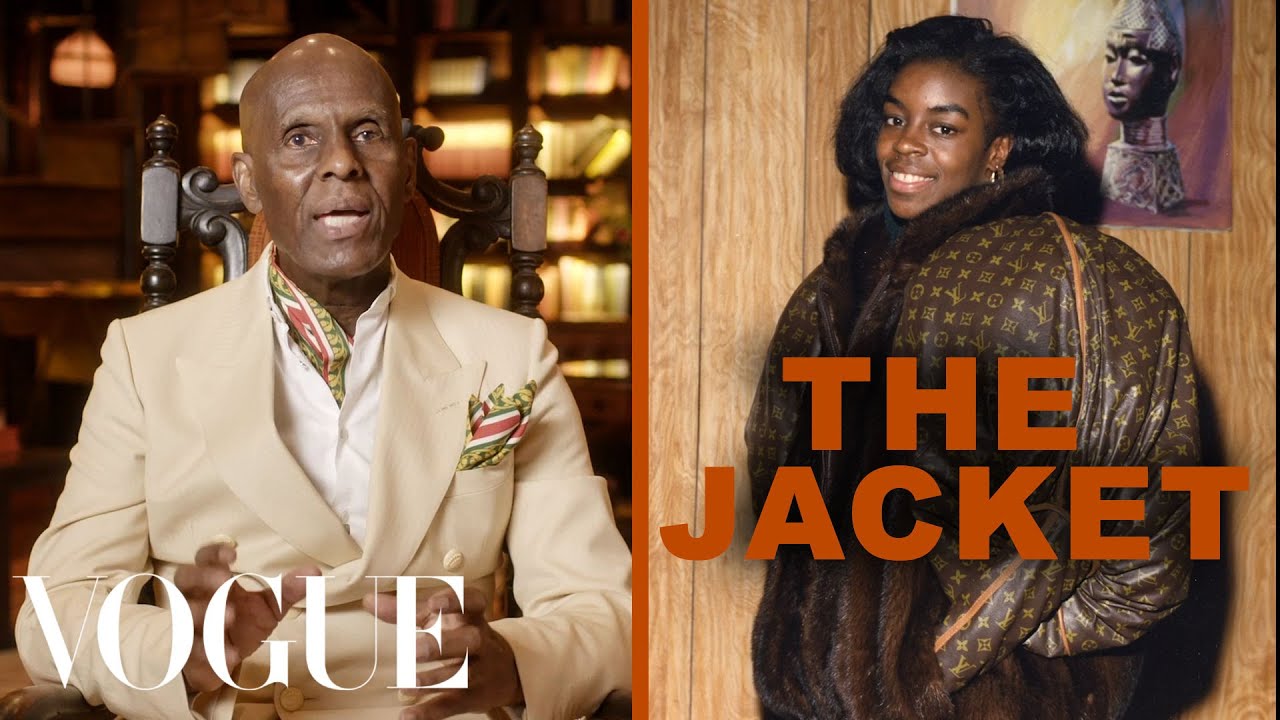 Dapper Dan Talks About Going From the Underground to Gucci | Vogue